Hotels near me in Athens 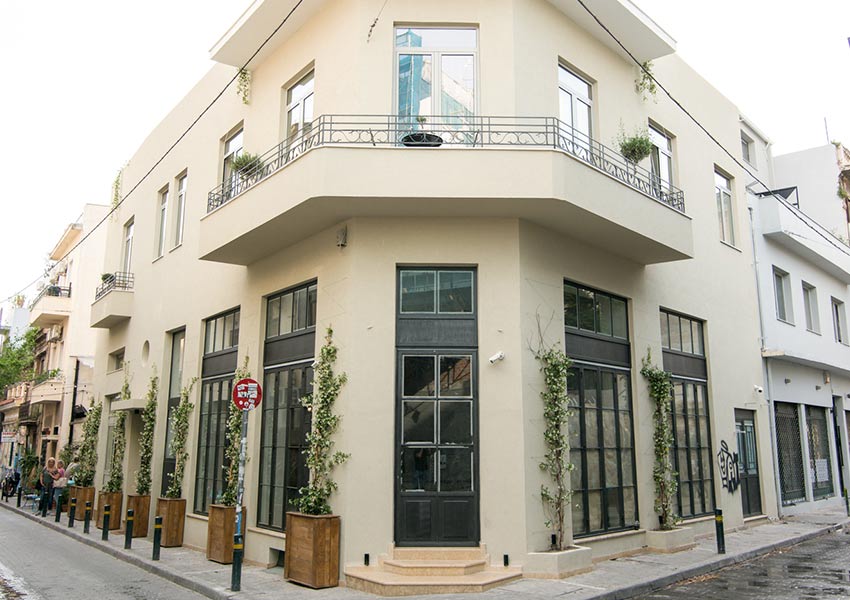 Hotels Near Me – Ederlezi

Wondering how can i find hotels near me? What you should expect from a hotel in Athens city center today? About the qualities that make you choose a hotel to stay in your vacation or business trip to Athens? What is that you seek, that will make you enjoy your stay. The feature that will make you recommend a hotel in Athens today to friends and colleagues? What must a hotel have to be near you? Near your tastes and preferences. Ederlezi Boutique Hotel is perhaps one of the best hotels in Athens today. Moreover, we have created it, as a space to answer the question: Is this hotel near me and quite near my taste? In addition, we believe it is near you and not just from a geographical point of view. It is near what you want from a hotel today in Athens. Ultimately, it combines many things not easily found in a single hotel, let alone a Boutique Hotel in Athens: 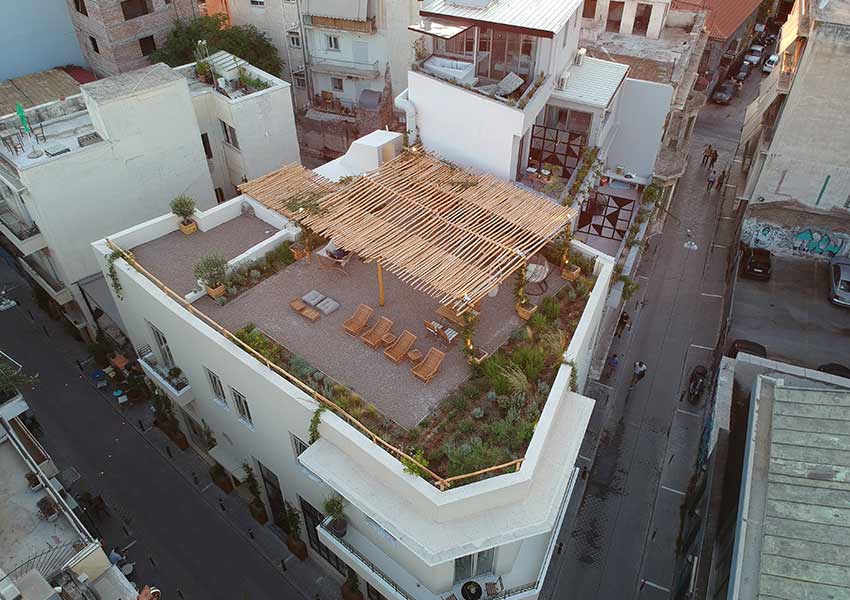 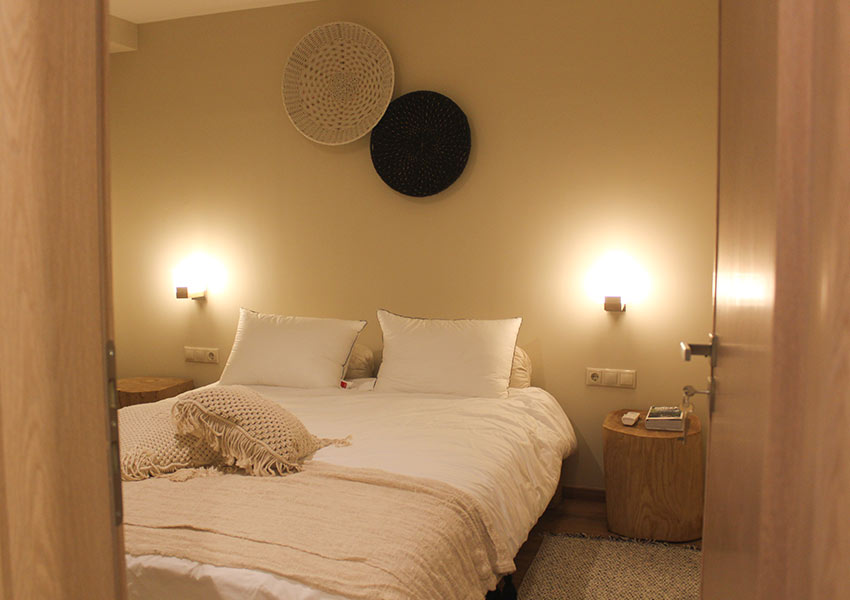 The concept of the hotel evolved through the centuries. Once, hotels and inns offered simple accommodation in Athens for travelers, merchants and pilgrims for a night. A bed in a common room, some food and drink, water and food for the horses. As time progressed, hotels began to grow and offer more services. Thus, larger and more elaborate private rooms; More food options; Transfer services for their guests; Information on local sights and bookings on art and entertainment options. From simple innkeepers and proprietors, hoteliers and employees became solid professionals, ready to accommodate the needs of any guest. Furthermore, from an uncommon sight, reserved only for the very wealthy, hotels became ubiquitous. In large cities, coastal resorts, mountains, villages and nearly all countries and regions. Ultimately, everywhere a traveler went, the answer to the question “are there any hotels near me?”, would be “yes”! 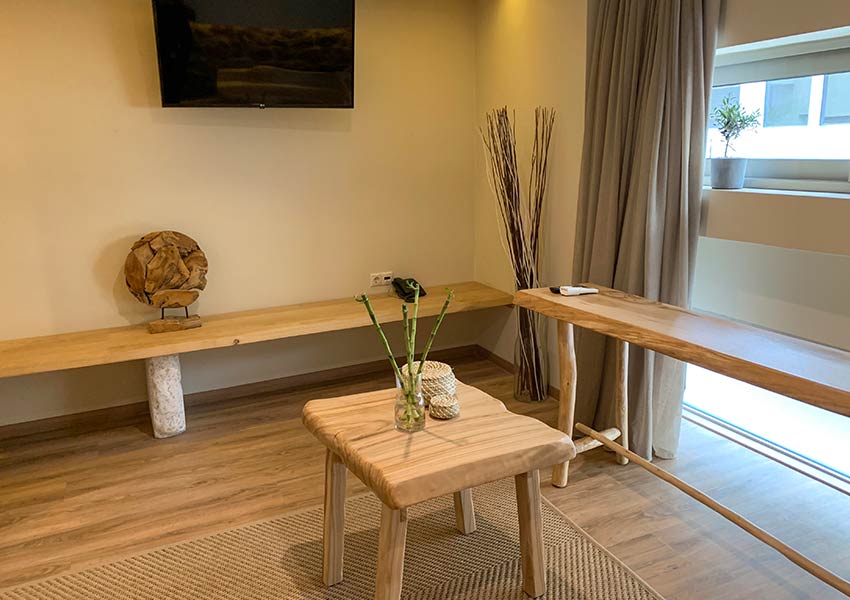 Progressively, some hotels even became landmarks. By virtue of their architecture, they were symbols of a city. By virtue of their quality of service, they were premium choices for incoming guests. Moreover, by virtue of their design, they were inspiration for other hotels. Some were the site of major historic events. Also, some other associated themselves with great personalities of art, politics and business that visited often. Some started from a single property and became international chains, with hundreds of properties worldwide and powerful brand names. With time, a hotel became more than an accommodation, a place to sleep when you are in another place. Hotels became “beacons” in a city or area. Furthermore, people would use them to give directions, as they became more recognizable by the time. The question “Is there a hotel near me” was valid for people in a new environment, as a means of orientation. That was because hotels were not only places for foreigners to stay in an area. In addition, they were places of gathering for locals. As such, any local would be able to tell you the location of a good hotel to spend the night. Most locals would now of a hotel with a nice bar or restaurant, ideal to have a meeting! 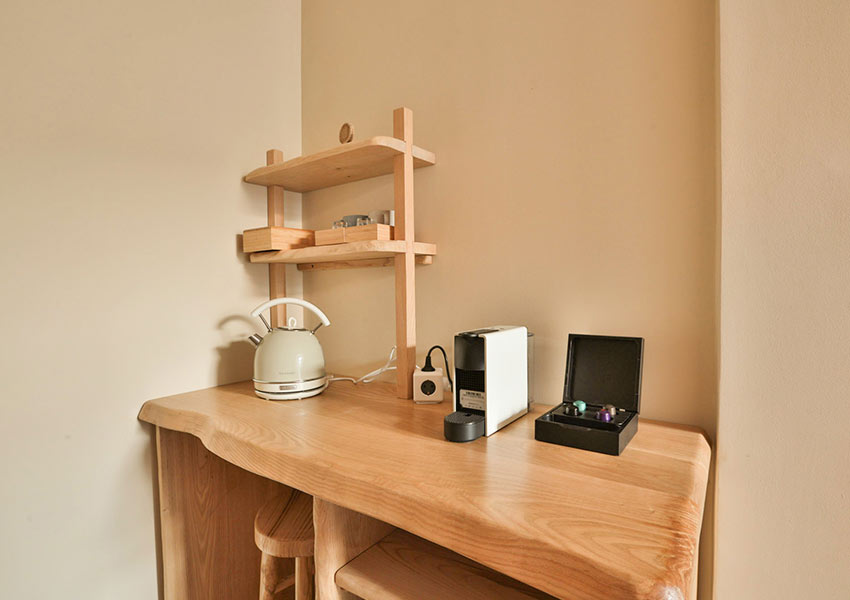 Today hotels are much, much more than simple places to stay. Not just for tourists and business travelers, a hotel has the capacity to characterize a neighborhood or even an area. Because of their main function, many non-residents of a city or country know of a hotel in that place. They may have stayed there, passed near it during their visit, or had coffee or dinner there. People may associate an Athens hotel and the experience they had there with Athens, as they associate Acropolis or Syntagma! A hotel in Rome or Paris may be more memorable to a guest than the Coliseum or the Eiffel Tower! Moreover, a guest recommends or doesn’t recommend a hotel to others based on comfort and value for money; also for the helpful & professional staff; the quality of service; the memorable touches that set it apart from all others. For a guest who stays in a hotel, it is a home for one or more days. The guest needs to feel secure and comfortable. Moreover, the guest will certainly create a memory there. If it is a good memory, the guest will want to return and will recommend it to others. If it is not the best of memories, the guest will not choose it again and will not recommend it. A guest would always want to feel and think “this is a hotel near me”. It translates to “near my tastes, near my way of life, near my needs at the time”.

Landmark hotels near me

Hotels in the city today can also have functions for the residents of their own city ans are meeting points. Residents of a city can agree to meet at a known hotel of their city, even if they do not stay there. This hotel can be a landmark to all who live in a certain city. It can be in a central avenue or square. Also, it can be easily accessible with public transportation. In addition, it certainly is very familiar to taxi drivers who bring and take travelers to and from it every day. It can be a large hotel, part of an international chain, or a smaller boutique hotel with its own unique feel. Moreover, it can have halls for conferences and events, or a single small lobby. It can have a restaurant and a bar, for guests and non-guests alike, that residents of the city frequent. And it can have special features that make it not just memorable to guests, but also talk-of-the-town-for all. A certain view, a certain piece of decoration not found anywhere else; also a certain kind of food or drink that only here can be enjoyed; even a certain member of the staff that is well known or represents the public face of the hotel. All can place a hotel firmly in the mind of the city’s people as a meeting point. In this regard, the hotel is also answering the same question: “Is there a hotel near me?”. And it answers with “Yes. This hotel is near you and your needs, as this is a place of meeting. It is near you, as it represents a landmark and a feature of your hometown, something you know. Something that you can recognize, pinpoint to and use as a reference for you and others”. 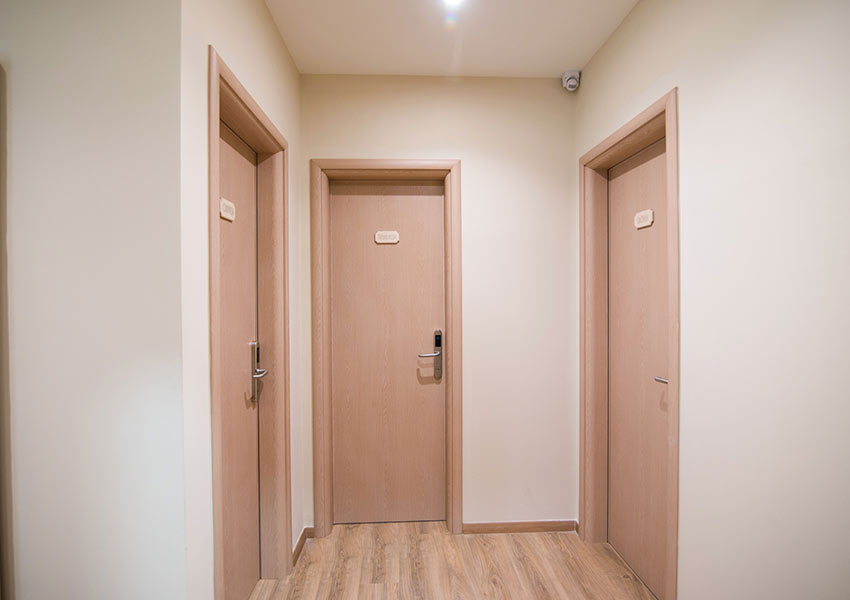 Like every major or smaller city on the planet, Athens has its own landmark hotels. No matter if they are older and established or newer and hip, people who live in Athens know them. The large and luxurious hotels of Syntagma sq. were always meeting points for groups before a night out. People working in the center of Athens visited them after work for coffee and pastry delights. They were always near them, in the places they worked or had fun. Some of the best hotels in Athens are so iconic that named the areas of Athens they were built upon! Many of the more central hotels and many hotels in general closed down during the economic crisis. Some others managed to endure, changing operators, but keeping their recognizable brand names and most of their distinct features. No matter what happened to them, they remained always landmarks. Even now, more than ever, Athenians use them as reference to set their meetings, for work or fun.

A new trend in town

During the last years, a new trend occurred. Athenians and tourists alike discovered the many new, stylish and unique boutique hotels in the center of Athens. With their amenities, their restaurants and coffee spots, these hotels became the new meeting points. Their location in the heart of Athens helped a lot. It was quite easy to find them and reach them by public transportation. In their efforts to be unique they invested in exclusive food and beverage options. They opened up their roof tops of Athens to guests and non-guests alike, to enjoy the stunning views. Their owners, who sometimes were also their concept designers, tried to cultivate personalized relations with not just guests, but everyone. Thus, many boutique hotels in Athens were the new meeting spots of Athenians. Through visits and social media postings, some became household names. Some even featured in online media publications in Greece and abroad, for their style and uniqueness. Those are another kind of “hotel near me”. They are near the stylistic approaches of a growing number of Athenians. Hence, they are near their audience daily through their varied content on social media, on which they have large followings. They are near even the hip and trendy nightlife spots the Athenians frequent. Hotels in Athens, which manage to be “near” Athenians and guests, are usually located in areas of the historic center:

In those areas, “Athens hotel near me” finds its absolute meaning! They are literally near every other point of Athens, with the use of public transportation. Moreover, most of them are quite recently renovated, with stylish details but also state-of-the-art amenities. In that way, they are not only “near” in geographical terms. They are near our modern age! 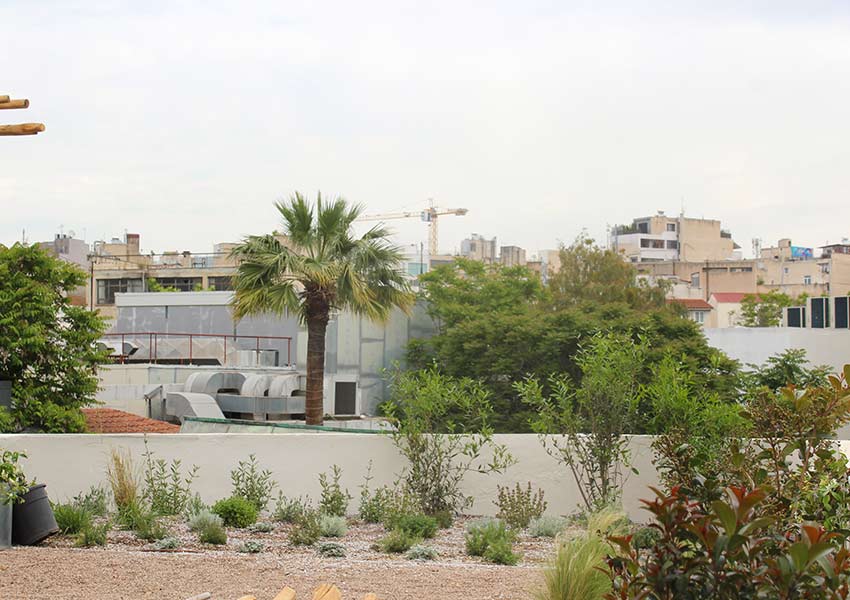 The best choice of hotels near me